Henning Wendt The new one at Inkformal Tattoo

Henning Wendt is the new guy at Inkformal Tattoo. He was born in Wismar, isn’t sure if he’s been there since then, grew up in Bützow, had more pens than food in his lunch box even as a child and was blonde until he started school. Now he has brown hair, but that doesn’t change the fact that you have to say, he looks really good. On July 1st Henning starts to work at Inkformal Tattoo, not only because of his good looks, and is looking forward to it, as he revealed in the interview.

By the way, Henning was the only applicant, there were about 50 who managed to send us all the application documents that were required. It’s really sad when you think about it and realize that so few tattooists take their profession seriously. Well…Henning takes tattooing, as well as everything that has to do with it, very seriously. Evidence? He finished this year’s Hygiene Seminar as the best in his class and will prove his artistic skills in less than a month, after his first guest spot in April. In July he becomes a permanent member of the Inkformal family and tattoos side by side with Dennis Baukau and Pascal Carstensen. The Inkformal team is looking forward to another talented tattoo artist, small chaot (as it should be for an artist) and top guys. 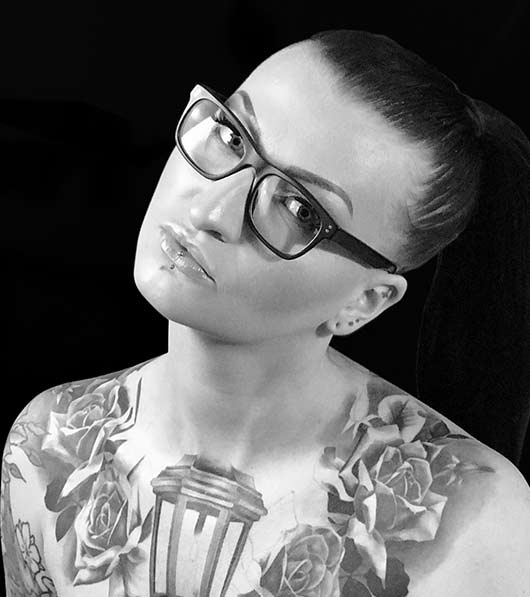 We use cookies to ensure that we provide you with the best experience on our website. If you continue to use this site, we will assume that you agree.OkDatenschutz